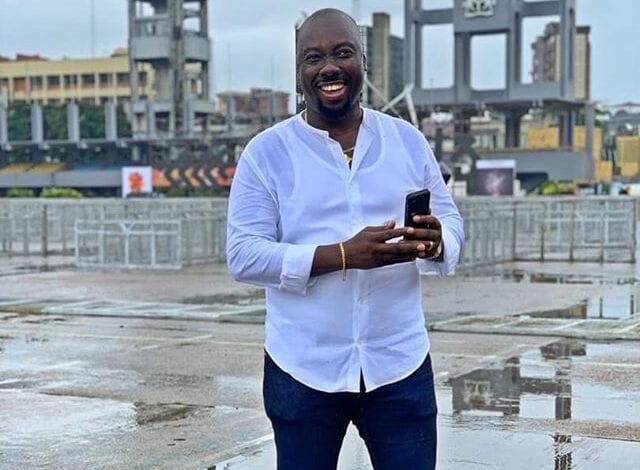 Obi Cubana spent about four hours at the NDLEA’s headquarters.  When asked to know why he came, all the officials kept quite.

The Hotel magnate was said to have arrived the NDLEA premises at about 9am based on invitation over some foreign transactions involving payments and transfer of huge foreign currencies that needed clarifications but was allowed to go home at about 1.30pm

A source disclosed that for the NDLEA to invite such a notable businessman and ‘interact’ with him for long there may be likelihood of certain allegations.

On report that the invite may not be un-connected to suspicion of financial dealings with some convicted drug dealers in the past, the source said, he doesn’t know.

There are reports that suspicious payments were made into Cubana’s account by three convicted drug dealers from Malaysia, Nigeria and India and this may be some of the reasons behind his invitation.

The report claimed that some payments paid into Cubana’s account were traced to account’s of persons convicted in Kuala Lumpur, Malaysia while the third one was convicted in New Delhi, India.

Effort’s  to ascertain the reasons for Cubana’s invitation to the NDLEA office and why he spent over 4 hours with operatives proved abortive.