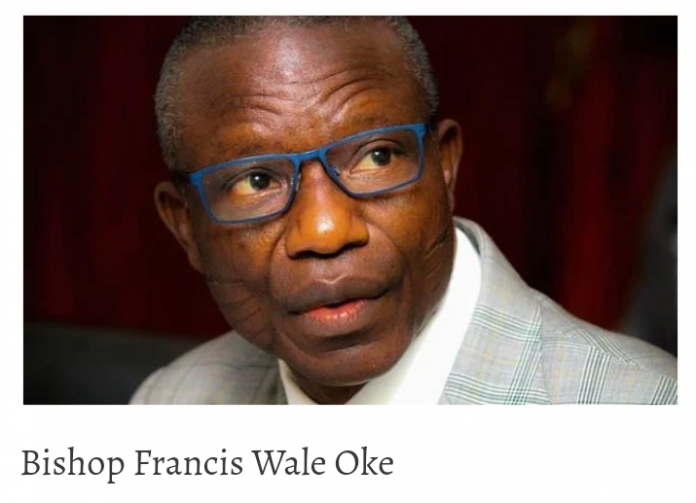 The Pentecostal Fellowship of Nigeria has told the Federal Government that the proposed N5,000 grant to poor Nigerians will promote corruption in the country.

The President of PFN, Bishop Wale Oke, stated that most of the so-called poor Nigerians do not have phones or bank accounts and may not benefit from the grant.

The Minister of Finance, Budget and National Planning, Zainab Ahmed, recently said that the Federal Government would give a transport grant of N5,000 each to between 30 million and 40 million poor Nigerians for a duration of 12 months, as a replacement for the proposed removal of fuel subsidy.

In a statement made available to journalists in Ibadan, Oyo State capital, on Sunday, Oke also stated that removing fuel subsidy will worsen the suffering of the majority of Nigerians who are already impoverished.

He further urged the government to shelve the proposed policy in order not to worsen people’s hardship and trigger a crisis in the country.

Oke added, “Without begging the issue, there should be well defined palliative measures in place that can cushion the effect of the hardship being experienced by Nigerians, especially the commoners. One is not talking about political palliatives that never last. We have seen enough of such.

An increase in the price of petroleum from its present N165 to N340 per litre, can trigger tension and crises in the country which in turn can paralyse our economy if not handled with utmost care.

As a panacea to the rising cost of food items, the PFN President advised that farmers and relevant stakeholders should be empowered with relevant tools and funds through loans with little interest.