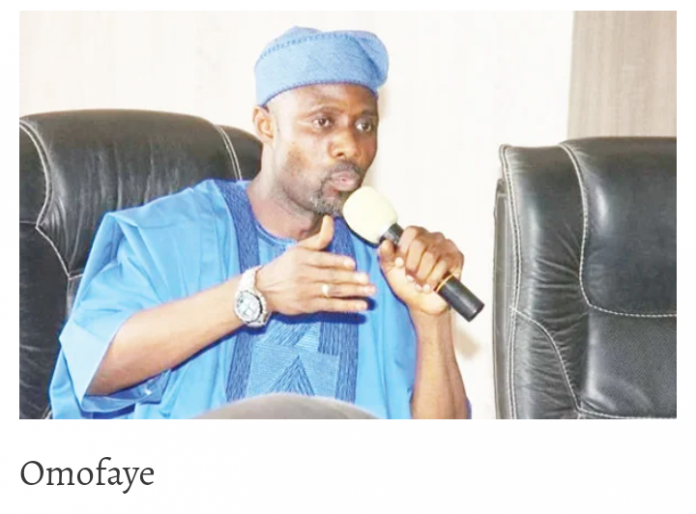 The Kogi State Commissioner for Environment, Victor Omofaye, on Sunday, sustained gunshot injuries during an attack by gunmen suspected to be kidnappers.

PUNCH Metro reliably gathered that the incident happened between Ikoyi and Iyara around 5pm.

Our correspondent learnt that the commissioner was on his way to Lokoja when over 20 suspected kidnappers opened fire on his vehicle.

A source said the commissioner was among three people in the car, adding that he sustained gunshot wounds.

However, travellers who were also on the road at the time were reportedly captured and marched into the bush by the assailants.

The Chairman of the Ijumu Local Government Area, Isah Taufiq, was said to have mobilised vigilantes and hunters in search of the victims.

Our correspondent learnt that the commissioner was receiving treatment in a hospital and was in a stable condition.