Home Metro I Have Stolen About 30 Cars In Three Years, Says Armed Robbery... 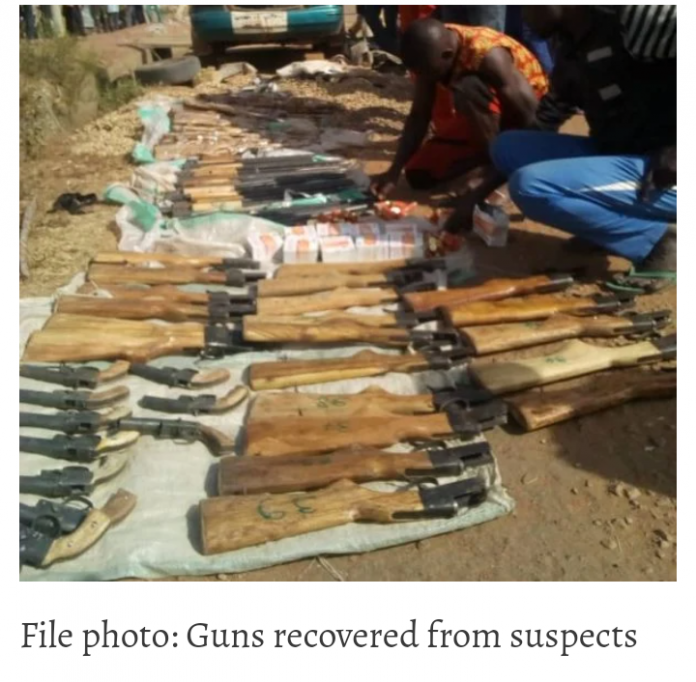 A robbery suspect, Kassim Mohammed, 30, has revealed how he stole about 30 cars within three years.

The vehicles, he revealed, were sold to dealers in Birnin Kebbi and the Niger Republic, adding that his favourite brand is Toyota Corolla, which according to him, was easy to sell.

Mohammed was among 32 crime suspects paraded by the police in Abuja on Tuesday.

He stated, “I normally take the cars to Niger, but I also have customers in Birnin Kebbi. I have been jailed twice and some of my gang members are currently serving various terms in prison. My favourite car is Toyota Corolla because it is marketable (easy to sell).”

A complainant, Abdul Bature, identified his neighbours among the suspects, accusing them of kidnapping a relative and raping her after collecting a ransom from her husband.

He also alleged that the suspects stole his cows, noting that they have been arrested twice by the police.

Bature said, “After stealing our cows, they kidnapped one of our daughters, raped her after collecting money from her husband. After the STS (Special Tactical Squad) arrested them, we confirmed that they were the ones.
We were very close, we do everything together; they stole 24 cows. Even if they (police) released them, they won’t stop. The government has to do something about it.”

The force spokesman, Frank Mba, said the suspects were nabbed by the Intelligence Response Team in collaboration with police commands in Zamfara, Niger, Kaduna, Kebbi, and Sokoto states.

Mba revealed that a total of 453 rounds of live ammunition were also recovered as well as 17 vehicles of different makes.