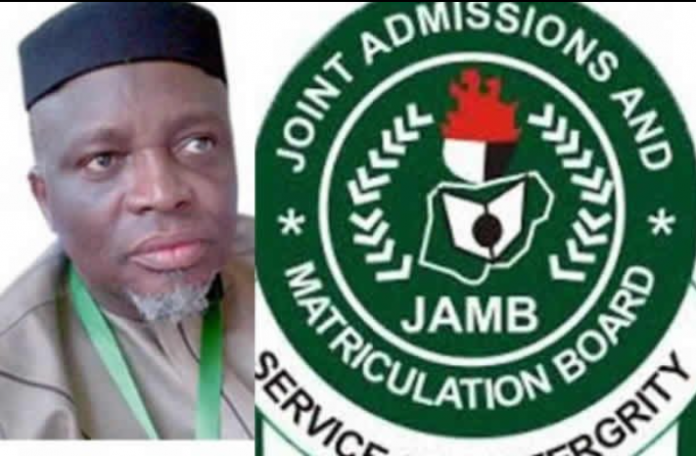 The Joint Admissions and Matriculation Board has vowed to continue its practice of remitting its operating surpluses to the government, saying the funds were used to fund universities, polytechnics, and other tertiary institutions.

The spokesperson for the board, Fabian Benjamin, disclosed this in a statement on Monday.

According to Benjamin, the board does not believe in holding on to surpluses and hence remits it to the Federal Government.

“It would be recalled that the humongous remittances are the first in the history of the four-decade-old agency. The first landmark remittance was made in 2017, and the feat was repeated in subsequent years, in line with its belief that rules are made to be obeyed and, at any rate, the board does not believe it should hold onto money that does not belong to it,” the statement noted.

The statement said, “In addition, it might also interest the public to know that never in the history of tertiary institutions in Nigeria have the institutions benefited from the board’s operations as they now do.”

Benjamin further explained that the board would continue its practice of remitting the constitutionally-mandated proportion of its operational surpluses, in line with the extant government’s directive on remittances.

“For instance, a huge chunk of these surpluses are ploughed back to the tertiary institutions through the National Tertiary Admissions Performance Merit Award and other platforms,” the statement added.

Lagos Trains 480 Teachers In Use Of Technology