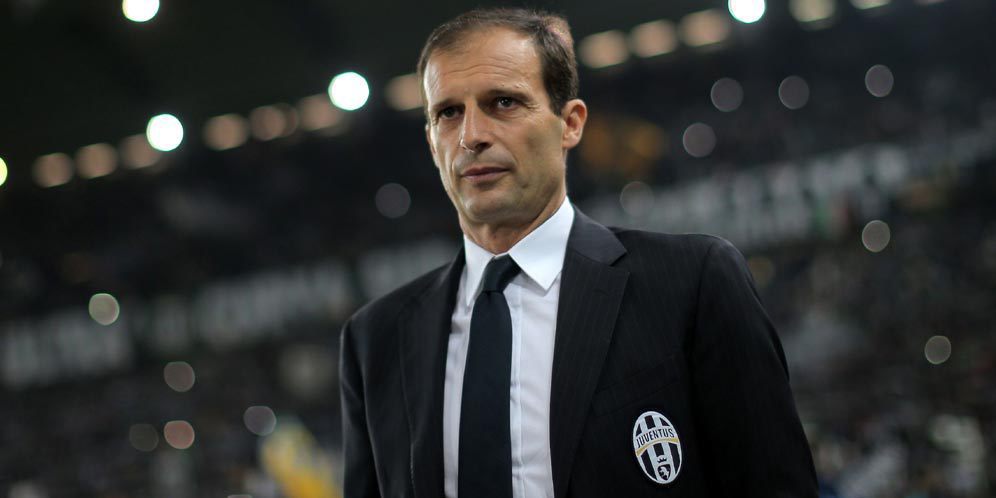 Juventus coach Massimiliano Allegri warned that the Italian champions need to rediscover their cutting edge if they want to push for Champions League glory after two runners-up spots in three years.

Allegri complained that the 2015 and 2017 finalists lacked sharpness as they laboured to a 2-1 Group D win over Sporting Lisbon at the Allianz Arena on Wednesday night.

“Juventus at the moment aren’t brilliant,” Allegri said in the press conference after the match.

“We’re paying heavily for the athletic quality of certain players with injuries, and others who came back from international duty in bad shape.”

A bizarre Alex Sandro own goal in the 12th minute left veteran skipper Gianluigi Buffon reeling, but Bosnian midfielder Miralem Pjanic’s curling freekick after 29 minutes pulled the hosts back from the edge before Croatian forward Mario Mandzukic headed in the winner six minutes from time.

“The lads reacted well after the setback, they did good things,” continued Allegri. “But we nearly conceded a goal in the 93rd minute, and that means that we didn’t manage well.

“At the moment we have to focus on results, suffering a little more than usual. This victory is going to give us a little more serenity.

“It also shows that in football when you’re not winning you lose a bit of certainty. This evening, technically it wasn’t a good performance. Our recent results weighed heavy on us.”

Italian title-winners in the last six seasons, Juventus lost to Lazio on Saturday — their first home defeat in more than two years — after being held to a draw by Atalanta the previous week. They are currently sitting in fourth place on the Serie A table.

But the three Champions League points on Wednesday put Juventus, who fell 3-0 to Barcelona before seeing off Olympiakos 2-0, second in Group D behind the Spaniards with six points from three games. Sporting are third on three points.

“So it was an important victory,” said Allegri. “(Gonzalo) Higuain had a great performance, with character and quality, I’m happy with him. Now we have to start again in Udine to resume the championship race,” he said, referring to Sunday’s Serie A match against Udinese.

– ‘Full steam ahead’ –
Juventus’ next European trip is to Lisbon on October 31 before hosting Barcelona on November 22 with a final group game against Olympiakos in Greece on December 5.

“We’re like a diesel engine that takes a while to build-up steam,” he said.

“We’ve got a great mechanic working on it, trying to find the right balance.”

But Sporting Lisbon coach Jorge Jesus believes his side are still in the mix.

“We showed the Bianconeri on their home ground that they are not the favourites,” said Jesus, who led Benfica to victory over Juventus in a 2014 Europa League semi-final in Turin.

“We outplayed Juve at times. We showed great qualities. From a defensive point of view we were very efficient.

“We could have won but Mandzukic played well on goal.”