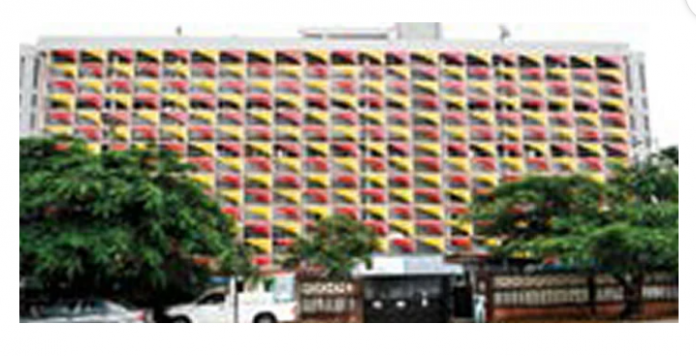 Residents of Oke and Ajani Akingbogun streets in the Alimosho Local Government Area of Lagos State have expressed fear of spending the Yuletide in darkness after a power firm, Ikeja Electric, took the community’s transformer for repairs.

The residents told PUNCH Metro that officials of the firm who removed the transformer reneged on their promise to return it in two weeks.

A bar owner in the area, Ese Alaka, said he was disappointed that the power firm did not keep to its word, thereby throwing residents into darkness.

She said, “When the Ikeja Electric officials came here, many people tried to stop them from taking the transformer away, but they said that it would not take more than two weeks for us to get it back.

“Some elders and youths appealed that we should allow them to go with the transformer. As it is now, I don’t believe that they will return our transformer to us before Christmas, maybe after the Christmas holidays.”

A resident, Daniel Okpogwu, said, “They promised that in two weeks they would return our transformer to us. But I never believed them because they are always after money despite not providing power.”

Another resident, Dolapo Odusote, said with the rising cost of cooking gas, people had started using coal and other alternatives for cooking and preserving their foodstuffs.
She said, “Since they took our transformer away, I have been preserving things by warming them. However, they lose taste quickly. If we had electricity now, I would have stored them in the freezer.”

The Head of Corporate Communications, Ikeja Electric, Felix Ofulue, while responding to our correspondent’s enquiry through a text message, said the transformer would be returned after the repairs were completed. 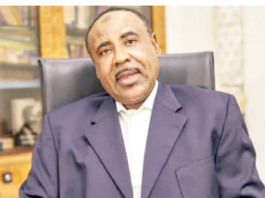 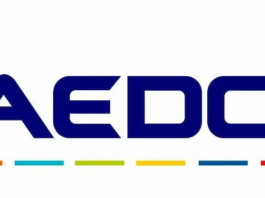 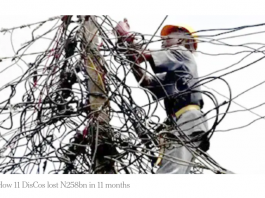 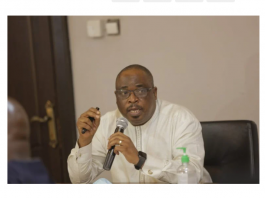 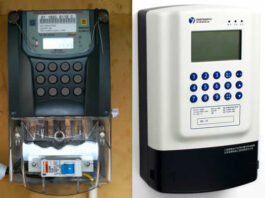 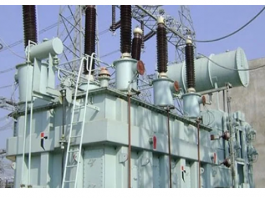 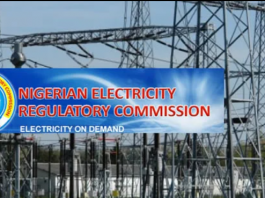 Electricity Consumers Not Required To Pay For Meters Under NMMP -NERC