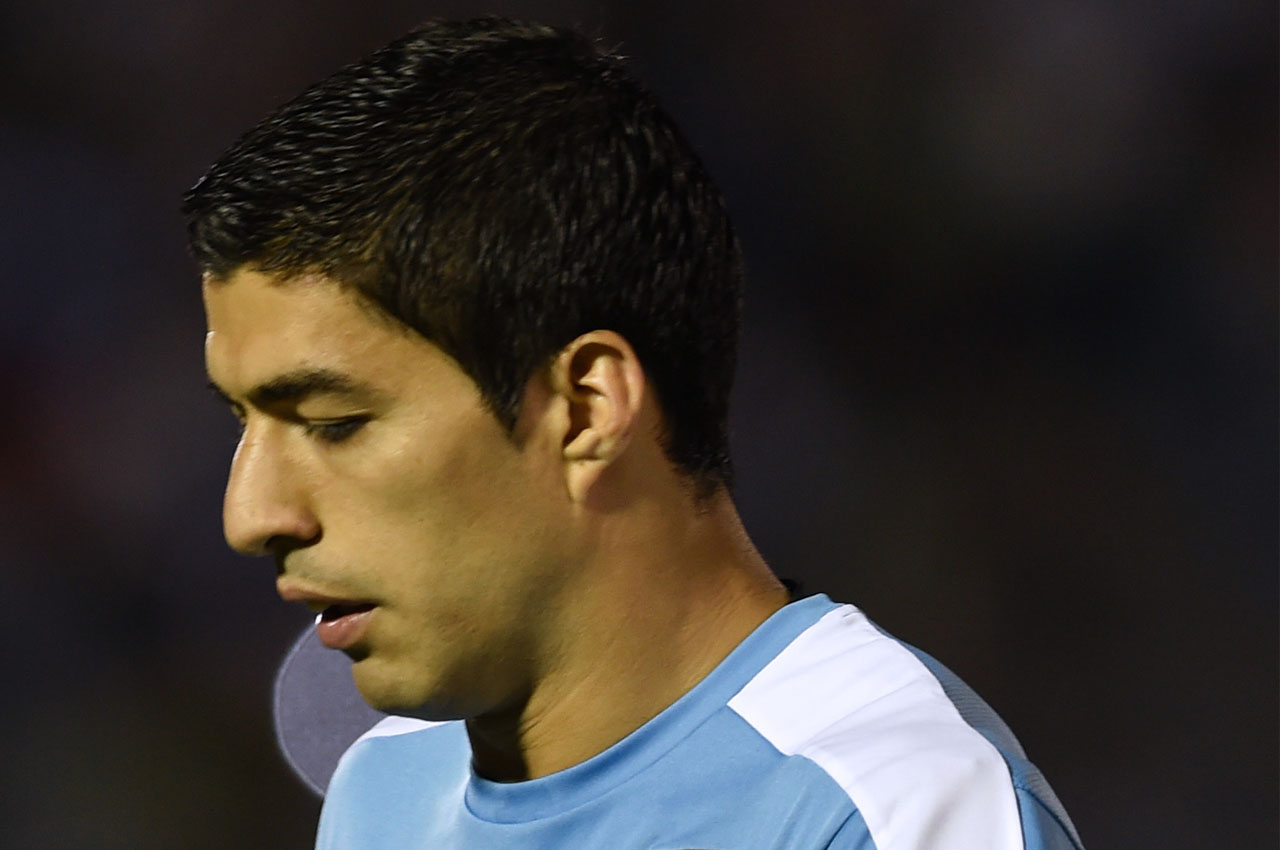 Luis Suarez will play no part in Uruguay’s two friendlies in Europe in November, at the request of his club Barcelona, to allow the striker to rest a nagging knee injury.

Uruguay play Poland on November 10 in Warsaw before facing Austria four days later in Vienna as they begin their preparations for the 2018 World Cup in Russia.

“Barcelona’s medical staff are proposing a course of treatment, which will include a rest from all physical exercise and competition, for a week from November 5, to allow the player to rehabilitate his right knee,” the Uruguayan Football Federation said.

Barcelona coach Ernesto Valverde said last week Suarez had been carrying an injury to the knee since the Spanish Super Cup, but insisted that the 30-year-old player was in “perfect condition”.

Uruguay’s team doctor Alberto Pan said Suarez “does not need” an operation, but reports in the Uruguayan press said he would need a surgical procedure to treat a cyst in his right knee.