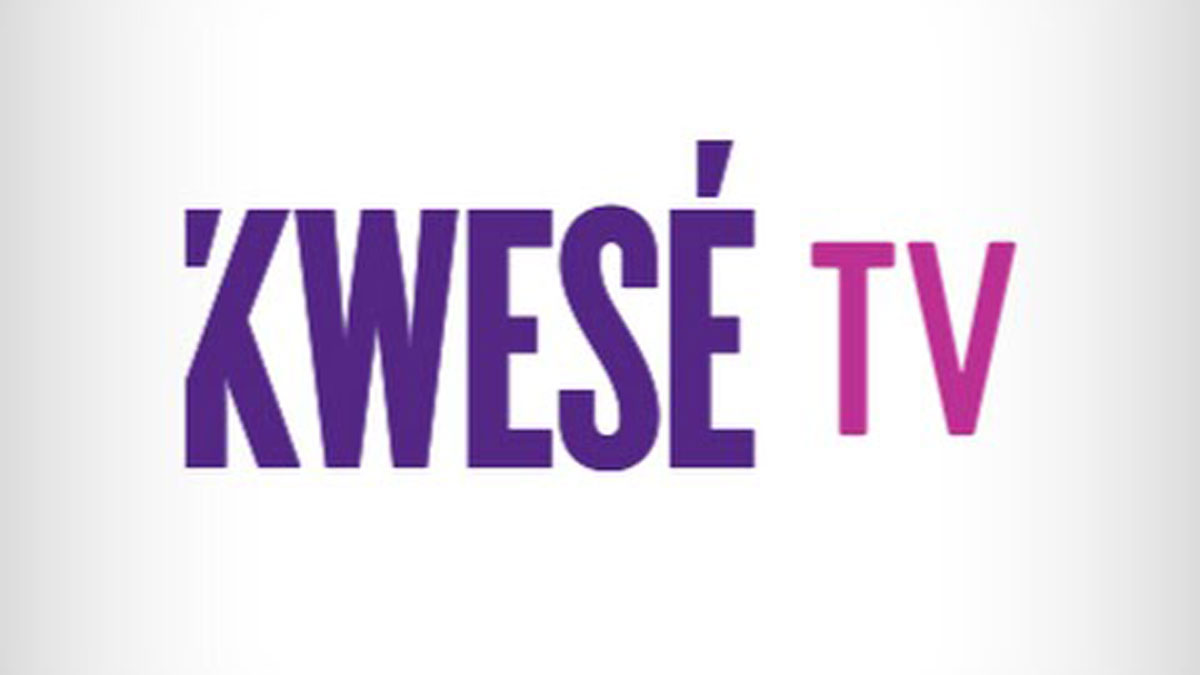 The management of Kwesé Free Sports (KFS) says the crisis currently rocking the leadership of the Nigeria Basketball Federation (NBBF) would not in any way affect its sponsorship of the league.

Kwesé Sports, Africa’s first pan-African free-to-air channel, was announced as the new title sponsor of the Nigeria Men’s Premier Basketball League on a five-year deal worth a total of $12 million earlier this year. The sponsorship deal, which will span the 2017 to 2021 seasons, is at a license fee of $2.2 million per season for all NBBF events, including the Women’s Premier Basketball League.

However, there has been a leadership crisis in the NBBF since the sports federation’s elections, which many stakeholders fear might have negative impact on the sponsorship deal with Kwesé sports.

But the General Manager, Kwesé Free Sports, Chichi Nwoko said in Lagos that the crisis in the NBBF family has nothing to do with the company’s sponsorship deal. “We are not political in the sponsorship deal with NBBF,” Nwokolo said, while responding to questions from journalists during the launch of Kwesé entertainment and sports television network, Kwese TV, in Nigeria on Thursday. “Kwesé Free Sports won’t take a position on the crisis because we are strictly for the fans. Our sponsorship of basketball in Nigeria is not a deal with an individual, but the NBBF as a body. We are not dealing with one person.”

Kwesé Sports sealed the $12 million sponsorship deal under the leadership of Tijani Umar as president of the NBBF before the election that produced Musa Kida.Nwoko also disclosed that Kwesé Free Sports would be in Sagamu, home town of Nigerian-born British boxer, Anthony Joshua on October 28 to give his people live broadcast of his heavyweight title bout against Carlos Takam, who recently replaced injured Kubrat Puley.

“We will be in Sagamu for live broadcast of Anthony Joshua’s fight on October 28, and also to relay to the outside world what is happening in his community,” Chichi Nwoko stated.

Meanwhile, President and Group CEO, Econet Media, Joe Hundah said at the launch of Kwese TV in Lagos that Kwesé Free Sports offers one English Premier League match freely to its subscribers every weekend, just as he disclosed that the company would show the Russia 2018 World Cup matches to Nigerians.

On her part, General Manager Kwesé TV Nigeria Elizabeth Amkpa says Kwesé is at the forefront of innovation through pioneering ground-breaking payment options that offer flexibility and convenience in the industry.

“With Kwesé, content is not only accessible through our multi-platform service, but also through a revolutionary payment model. We have pioneered ‘pay-as-you-watch’ subscription packages for premium programminng which enables consumers to purchase three and seven day subscriptions at N990 and N1,850 respectively, as well as a 30 day subscription option for only N6,275,” she stated.