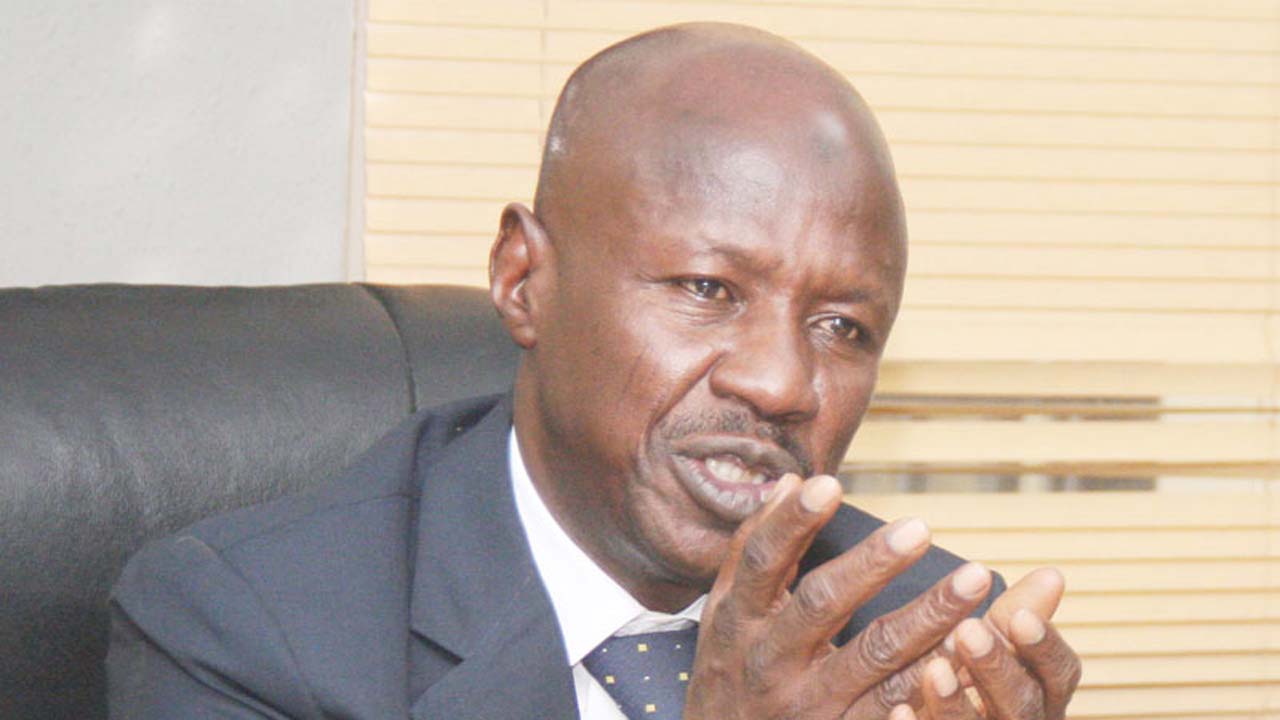 Ibrahim Magu, acting Chairman, Economic and Financial Crimes Commission, (EFCC), has stressed the importance of having effective international collaboration between law enforcement agencies as part of efforts to combat corruption.

Magu, who was speaking at the International Association of Anti-Corruption Authorities (IAACA), in Vienna on Thursday, noted that the cost of corruption was enormous and needed a broader approach to be tackled. According to him, though the international community has created legal and institutional framework for the prevention and recovery of proceeds of corruption, recovery of stolen assets stashed away in foreign lands still remained a major issue.

While calling for more synergy in repatriation of stolen wealth, Magu noted that in spite of the challenges, there were success stories to celebrate. “The UK returned stolen funds to Nigeria in the cases of Dariye and Alamieseigha, with over 5 million pounds recovered from the former Bayelsa State governor in 2012. In the case of Dariye, £48,000 was returned to Nigeria and in 1999, the Swiss returned about $723m to Nigeria.”

He further revealed that a tripartite MoU between the Swiss government, the World Bank and Nigerian government, also led to the return of additional $320 million Abacha loot. Other classes of recoveries made by the EFCC included, whistle blowers cash recoveries, subsidy payment cash recoveries, third party cash recovery for NNPC, FIRS, NPA, AMCON and Banks.