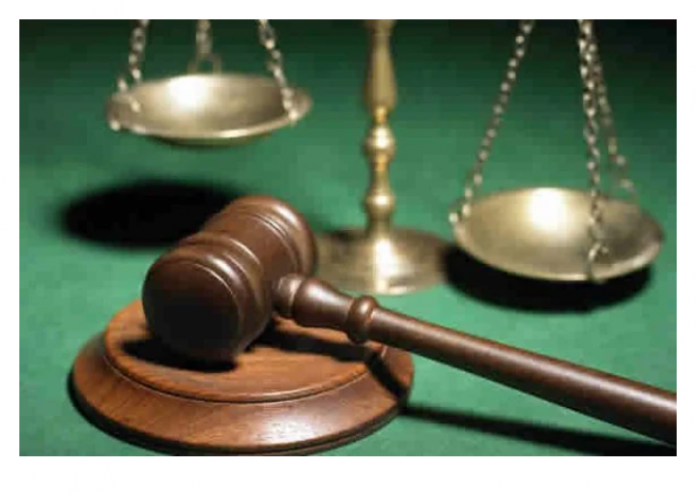 A Rivers State Magistrate’s Court sitting in Port Harcourt has remanded a man, Chigozie Ajie, to the Port Harcourt Correctional Centre for raping and aborting the pregnancy of his 11-year-old house help.

Ajie is facing three counts of threats to life, abortion and rape.

When he was arraigned, the Chief Magistrate, R. N. Ibinabo, declined to entertain charges of threat to life, stating that the court lacks jurisdiction.

Ibinabo, who adjourned the matter to January 25, 2022, ordered that the case file be transferred to Directorate of Public Prosecution for legal advice.

It was gathered that Ajie had been on the run since he committed the crimein 2020, but was arrested by the police last week.

The counsel for the family of the 11-year-old girl, Mayor Ohia, said the suspect “raped her and impregnated the pregnancy was aborted. Thereafter the girl had severe pain due to the abortion.”

“She ran away from his house and later opened up to her family members. Then the police were contacted,” Ohia said.