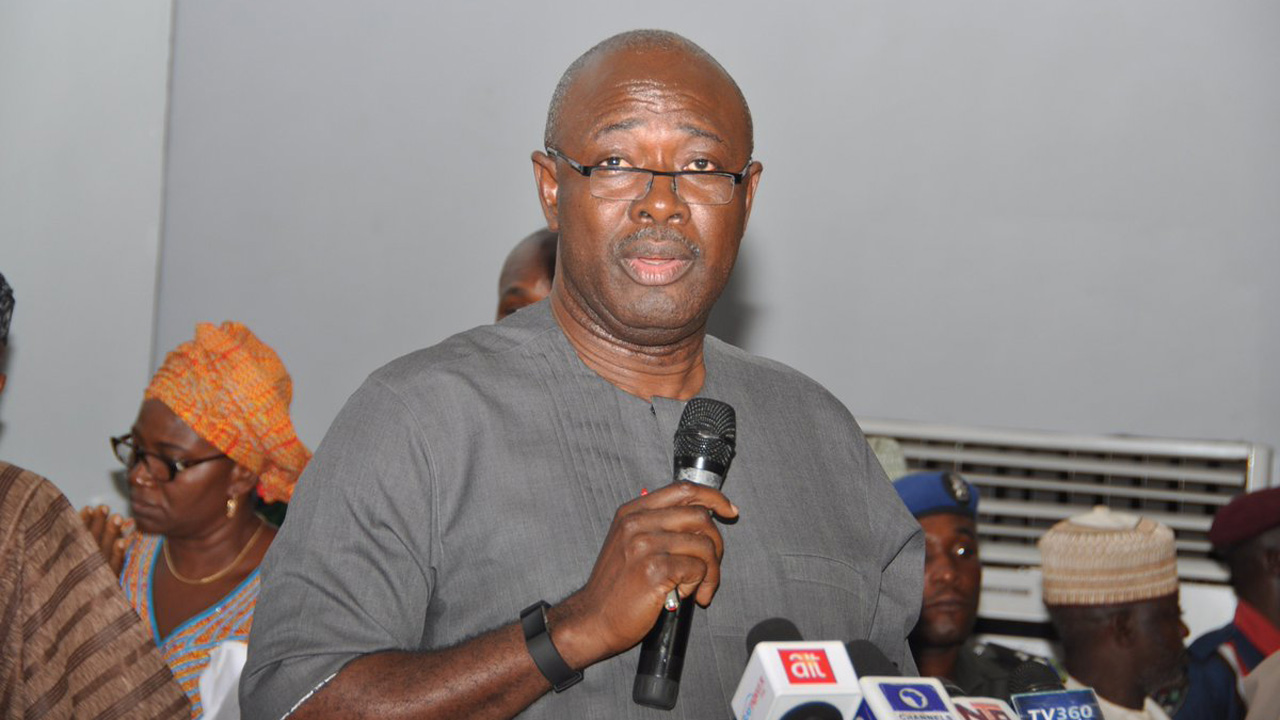 Minister of State for Agriculture, Senator Heineken Lokpobiri, has urged Nigeria to increase its agricultural output to be able to feed its population by 2023.

He said the warning became necessary because the country’s projected population would have reached 450 million people by then.

Lopobiri who said as far as food security is concerned; the nation sits on the keg of gunpowder, adding that the way forward is agriculture revolution, given that the population is growing at geometric proportion.

Lopobiri lamented that the country was losing $9billon annually due lack of proper investments in agro business.

He explained that the deficit between fish production and consumption was 2.5 million metric tonnes before President Muhammadu Buhari’s administration.

The minister lamented that many of Nigeria’s agricultural products were being exported with the brand name of the country of destination, making those countries to take credit for what was produced in Nigeria.

He urged all Nigerian universities to emulate ABUAD’s landmark exploits in agriculture, describing the university as setting a pace for the country to actualise food security.

He also promised that the federal government would partner ABUAD in the area of agriculture and training of young graduates to boost food production.

The minister described the 400-bed Afe Babalola University Teaching Hospital as one of the best in the world, noting that it as a wasteful venture for any Nigerian to be seeking medical treatment abroad, given the facilities in the hospital.

He said: “Before President Buhari came, Nigeria was losing $9billion revenue earnings annually in the agric sector. In Nigeria, we are not producing enough fish to feed our population, which is why we are relying heavily on importation.

“The deficit between demand and supply was 2.5million metric tonnes annually, which is about 320 containers. You can imagine the quantum of revenue we lost to low production in this sector alone.”

The minister explained that knowing that our products were being taken to other West African nations to be processed and rebranded, “we introduced certification policy for all our products to have right and proper certificates for our products and avoid affecting the Gross Domestic Products (GDP) negatively.