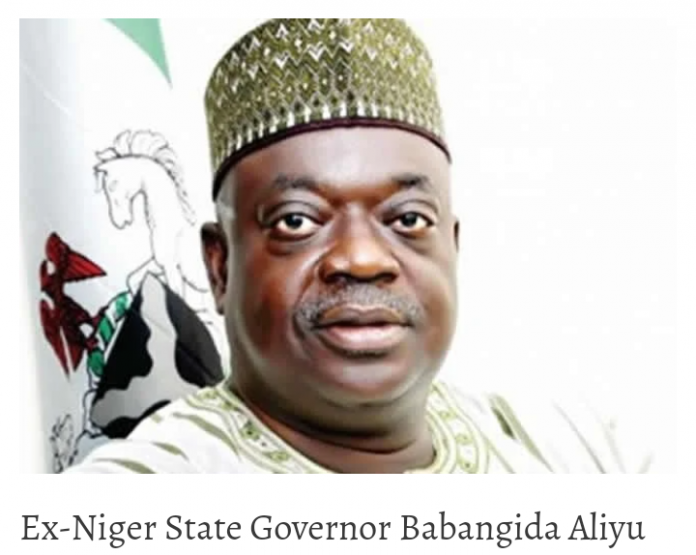 This was contained in a statement signed by the PDP State Publicity Secretary, Suleiman Aliyu, and made available to The PUNCH, in Minna, on Tuesday.

The state PDP secretary said Kure was unanimously endorsed to replace Aliyu whom the party said has automatically returned to his position as party member.

The party Chairman, Tanko Beji put the motion to a vote with all stakeholders accepting the motion as moved.

In her acceptance speech, Kure called on all party members to double their efforts in ensuring that the party wins the next election and salvage the state.

Calls made to Aliyu’s phone were not picked or returned.

Kure had in September replaced Aliyu on the PDP Board of Trustees, representing the North-Central geo-political zone.