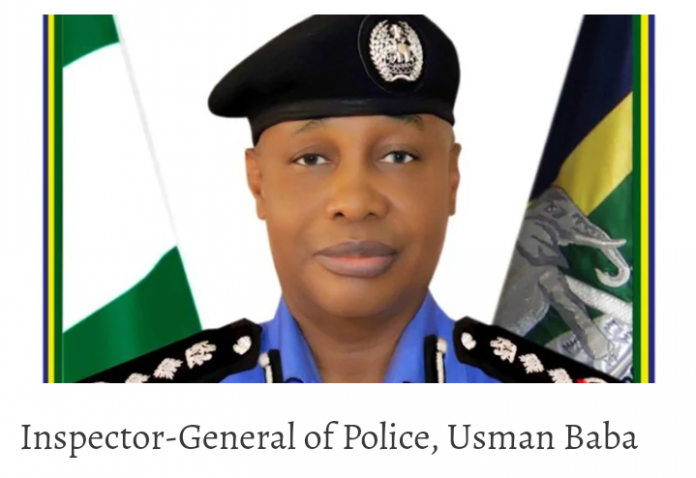 MEN and officers of the Nigeria Police have yet to receive their November salary following alleged late processing of the payment by staff members of the Ministry of Finance, Budget and National Planning.

Worried by the development, the police authorities have reached out to pacify the rank and file who are complaining about the non-payment of their salary a week into December.

The PUNCH gathered that policemen usually receive their salaries on the 25th of every month but the latest development is generating concern within the police circle.

Our correspondent could not confirm if there were other reasons for the delay but a worried Inspector-General of Police, Usman Baba, has directed zonal Assistant Inspectors-General of Police and Command Commissioners of Police to plead with their men.

In a wireless message dated December 3, 2021, addressed to AIGs and CPs in charge of various commands and formations, the IG explained the reason for the delay and assured them that efforts were being made to ensure payment as soon as possible.

The message titled, ‘Salary arrangement,’ read, “Information received from the IPPIS (Integrated Payroll and Personnel Information System) unit of the OAGF (Office of Attorney-General of the Federation) indicates a delay in processing of funds from Federal Ministry of Finance for payment of November 2021 salaries which implies that there will be delay in payment of November 2021 salary.

“However, INGENPOL (Inspector-General of Police) appreciates the sacrifices and dedication of personnel of the force. He is therefore making frantic efforts to ensure the delay is minimised.

AIG zone/COMPOL: INGENPOL directs you make it a subject of lecture to officers and men of yours. Treat as urgent and very important please.”

But policemen, who spoke on condition of anonymity said surviving has been very difficult, wondering why their meagre salary was being delayed.

A policeman on guard duty at a company in the Idu Industrial Estate, Mbora, Abuja, said he has been finding it difficult to come to work because he has no transport fare.

“I won’t have come to work if I was at the command headquarters because I don’t have transport fare. I have been borrowing money to come to work; things are so difficult right now,” he lamented.

But the force spokesman, Frank Mba, said the police have received assurances that they would be paid by Friday.

He stated, “We got assurance they would be paid by Friday and it is not just a police thing. The police salary, of course, you know is paid by the federal government and the salaries of federal workers is centralised in the IPPIS.

“We are also aware that there are over 20 other MDAs having the same challenge the police have but the government has given us assurance they are prioritising our own challenge and hopefully, in the next couple of days, that would be over.”