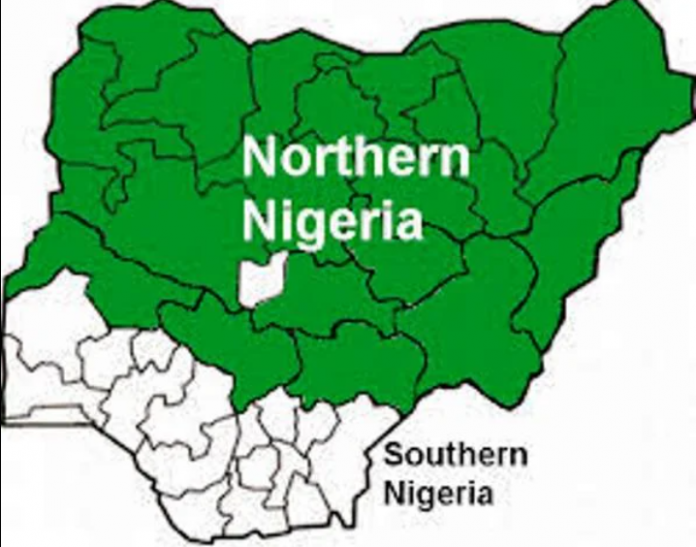 The apex socio-cultural group in the South-East, Ohanaeze Ndigbo; Pan Niger Delta Forum, and a legal practitioner, Mike Ozekhome, SAN, have faulted the planned rehabilitation of 14 roads in the North.

Out of the 21 earmarked for repairs by the Federal Government, seven roads were approved for rehabilitation in the southern part of the country, a development Ohanaeze, PANDEF and Ozekhome described as injustice.

Recall that the Federal Executive Council had approved N621.2bn which the Nigerian National Petroleum Corporation would use for the reconstruction of 21 federal roads in the country.

While the roads to be rehabilitated in the North were put at 1325.05km, those to be fixed in the South are about 317.9km.

Reacting PANDEF’s spokesperson, Ken Robinson, faulted the arrangement which he termed as a continued act of ‘disregard and neglect of the southern region’ and showed the ‘discriminative’ bias of the Buhari-led regime.

Speaking in an interview with our correspondent on Friday, Robinson said, “For us in PANDEF and the entire South-South, this is the continuation of disregard and neglect of the southern region as a whole. This is a discriminative bias of the Buhari administration to issues affecting southern Nigeria.

“It further speaks to the nepotism that has characterised this government. The government is not the Federal Republic of Nigeria; it is the northern republic of Nigeria. That is how it is and it is so sad, particularly, concerning southern Nigeria where about 90 per cent of the oil resources come from.

The very important East-West Road and the very bad section of Warri-Benin (area) are not cited.  This is a very critical road in the Nigerian economy because it takes products from Warri to Benin City. They (FG) feel it is not necessary. PANDEF has always been talking about the neglect of South-South Nigeria on the Buhari insensitivity. People have started pointing out this imbalance.”

Robinson further stated that it was because of this ‘discrimination’ of the South that there was ‘disaffection and detention’ in the country, which according to him, was the greatest problem of Nigeria.

Also reacting, the spokesperson for Ohanaeze Ndigbo Worldwide, Chief Alex Ogbonnia, wondered how it was not the duty of the NNPC to construct roads when the country had the Ministry of Works.

Ogbonnia, however, said he was not surprised by this ‘lopsided’ distribution of the roads to be constructed, as it was the ‘nature’ of the Buhari-led regime to be ‘partial’ with his project distributions in favour of the North.

He said, “In the first place, I don’t know when it became the duty of the NNPC to construct roads. What I know is that it is the Ministry of Works that takes care of things like infrastructure and roads. I am yet to be clear on how these things work.

“We are all tired. It would be to the President’s advantage for him to carry everybody along. It is too late to begin to talk about all these things. I thought he would use the remaining 15 months to begin to address these issues so that he leaves a name for himself. But, it appears that he is adamant and uninterested.’’