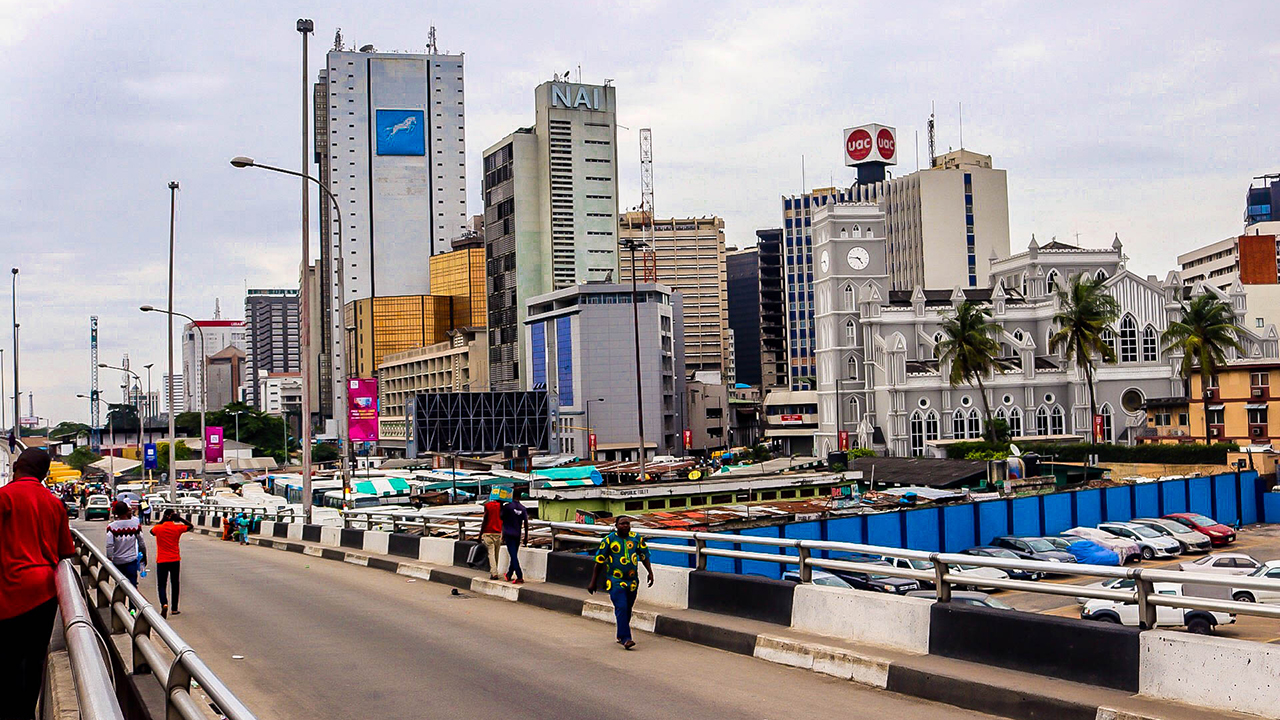 The operators, apparently worried by the effect of the macro-economic headwinds on the market, regretted that the market has suddenly become one of the worst performing after being rated one of the best in the world in 2017.

According to them, this is indicative of the fact that the macro-economic environment has deteriorated so severely that it could not support a viable capital market.

The Nigerian Stock Exchange (NSE) had been named the third best performing stock exchange in the world in 2017 by the Cable News Network (CNN) after recording over 43 percent return-on-investment.

CNN in the report titled ‘2017 in Review’ said that though the NSE All Share Index is still miles below record highs set in early 2008, but a 43 percent rally in 2017 has helped to close the gap.

Coming ahead of Nigeria was the Argentina’s BCBA Stock Exchange index, which grew by 73 percent, followed by Turkey’s Borsa Istanbul, which also rose by 43 percent following the implementation of a temporary tax cuts and a loan guarantee programme by the government that encouraged banks to lend to small businesses. The country’s Gross Domestic Product, GDP, growth soared, reaching 11.1 percent in the third quarter, said CNN.

The NSE’s improved performance was recorded after the index had suffered mightily in 2015 and 2016 as low oil prices, militant attacks, and currency troubles and ebola hit investors’ sentiment.

The operators noted that almost no capital was formed in the primary market segment of the market, while the secondary market witnessed unprecedented lull.

A stockbroker with Deloitte securities Limited, Oyediran said the growth of the economy after recession has become so immature when compared to population growth.

“This means that more Nigerians are still within the poverty bracket as the disposable income that normally propel the stock market is non-existent. Poverty is increasing while savings is declining on the other hand, because the market benefits from savings. Presently, people do not have money to save and that is part of what is adversely affecting the market.”

The Managing Director of High cap Securities, Imafidon Adonri said: “So far, it has been a market that is seriously challenged both the primary and secondary market and we hope that in 2019, some of the factors that prevented the market from performing its role and satisfying the desires of investors such as political risks and uncertainties would have come to an end,

“Government must introduce appropriate fiscal policies capable of driving the economy and stimulate it to create more wealth internally to impact positively on the capital market at the end of the general election.”

Also contributing, a stock broker and Managing Director of Sofunix Communications, Sola Oni stressed the need for all agencies of government saddled with the responsibilities of charting the course of economic growth and development to be more focused.

He added that if government should re-assess its fiscal and monetary policy and ensure that it supports productivity and real sector, it would boost the nation’s economy and by extension, the capital market.

JUST IN: CBN To Mint Currency For The Gambia