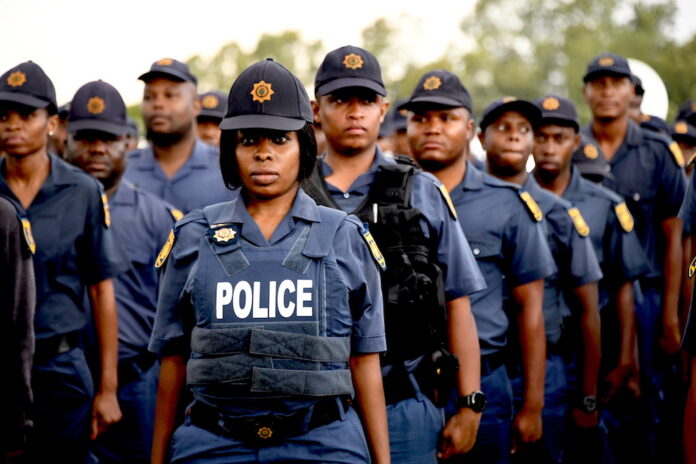 Scores were feared dead on Friday when a pipeline exploded in Rumuekpe community, in the Emuoha  Local Government Area of Rivers State.

Sources in the area said the incident occurred as some youths were siphoning petroleum products from some pipelines located within the community.

A resident of the community, who identified himself simply Godwin, told our correspondent that the area was notorious for illegal oil bunkering, saying the youths attempted to cut one of the pipeline when the explosion occurred.

He said, “More than 20 persons died in that incident. The particular place where this incident occurred is very notorious for illegal oil bunkering. Youths from various communities go there to carry out their illicit act.

“There are so many pipelines that crisscross the community. The pipelines are owned by multinational oil companies.

“The NLNG also have their gas pipeline along the stretch of the community. Those involved in the criminal activities may have ruptured petrol pipeline which ignited fire and burnt many people to death,” he said.

The spokesman for the state police command, Nnmadi Omoni, confirmed the incident, but said he had yet to get the casualty figure.

I can confirm the incident in Emuoha. But I can’t say the number of casualties for now. However, some persons who sustained burns have been moved to a medical facility.

“Our men have been drafted there to ensure there is no breakdown of law and order. Calm has been restored and investigation in ongoing,” he said.