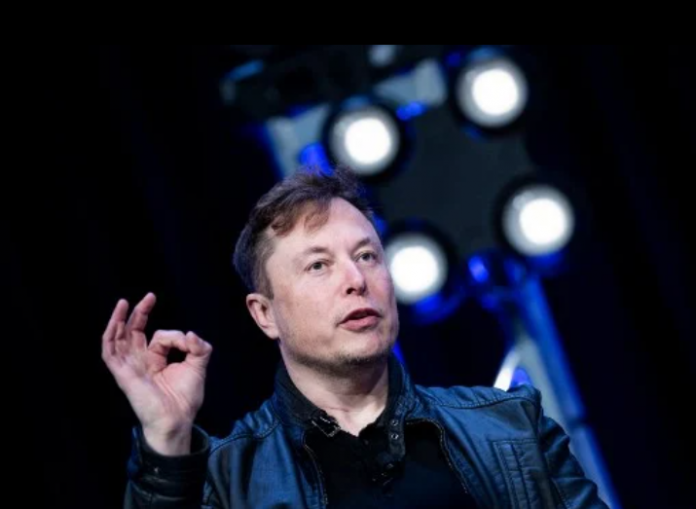 (FILES) In this file photo taken on March 09, 2020 Elon Musk, founder of SpaceX, speaks during the Satellite 2020 at the Washington Convention Center in Washington, DC. – NASA did not violate regulations when it decided to give SpaceX the sole contract to build a Moon lander, a watchdog said July 30, 2021, in a ruling that denied challenges by competitors Blue Origin and Dynetics. (Photo by Brendan Smialowski / AFP).

Elon Musk has asked the Director of the United Nations’ World Food Programme, David Beasley, to prove that two per cent of his wealth can solve world hunger.

Beasley was quoted by CNN to have said that a one-time payment of two per cent wealth of billionaires alike can solve global hunger, citing specifically the world’s two richest men, Jeff Bezos and Elon Musk.

Though Musk agreed to give his money but gave a condition that UN must publish how the money will be spent publicly.

“If WFP can describe on this Twitter thread exactly how $6B will solve world hunger, I will sell Tesla stock right now and do it,” Musk tweeted

“But it must be open source accounting, so the public sees precisely how the money is spent,” he added

Musk, who is the CEO of Tesla and SpaceX, has a total worth of over $300 billion.

The UN official reacted, “We’ve never said $6B [billion] would solve world hunger. This is a one-time donation to save 42 million lives during this unprecedented hunger crisis. The $8.4B you refer to covers what we needed to reach 115 million people in 2020 with food assistance.

“We need $6B plus NOW on top of our existing funding requirements due to the perfect storm from the compounding impact of Covid, conflict and climate shocks.”

He also hit back at Elon Musk saying, “Let’s talk: It isn’t as complicated as Falcon Heavy, but too much at stake to not at least have a conversation. I can be on the next flight to you. Throw me out if you don’t like what you hear!”

Musk replied back, saying, “Please publish your current & proposed spending in detail so people can see exactly where money goes.”

He even posted a link to an article that alleged sexual abuse by UN officials.