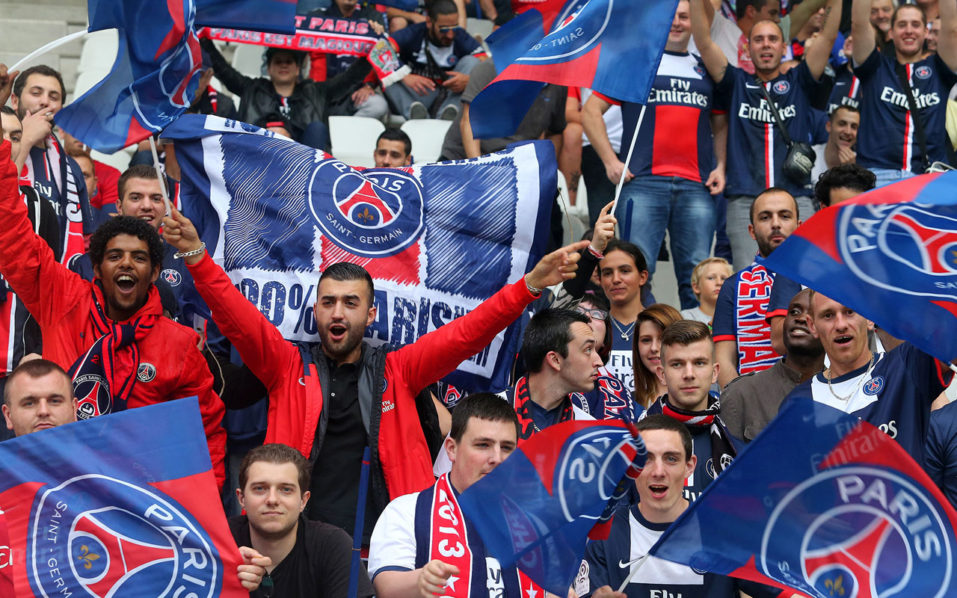 Paris Saint-German fans have been banned from Marseille’s stadium and the surrounding areas for Sunday’s Ligue 1 clash between the bitter rivals, local police said on Friday.

Marseille-PSG is France’s most heated rivalry and trouble has flared between opposing fans in previous matches.

“The relationship between Marseille and PSG supporters has been marked by animosity for many years,” regional police said in a statement.