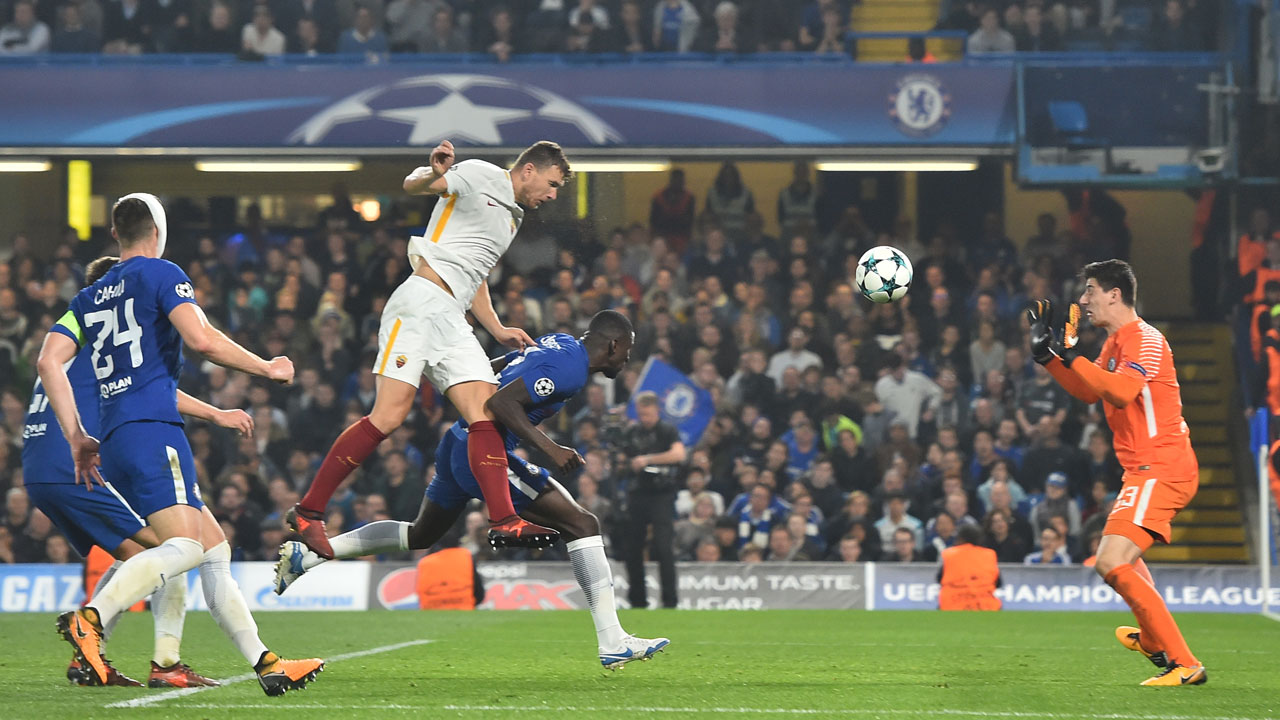 Roma coach Eusebio Di Francesco called on his players to have “the same mentality” against Chelsea in Tuesday’s Champions League game in Rome as in London two weeks ago.

Roma have won all three of their league games since drawing 3-3 with Chelsea a fortnight ago, and Di Francesco called on his team to continue to build on the performance at Stamford Bridge.

“In London we saw a beautiful Roma and tomorrow I want to see the same mentality,” Di Francesco told Monday’s press conference at the Stadio Olimpico.

“I want the same mentality as the one we adopted in our previous games. The mentality must be the same. That game must be a starting point for us.

“The idea is also to be more realistic than during the last three league matches (three 1-0 wins) where we lacked something.”

Roma — who have not reached the quarter-finals since 2007-2008 — are now looking for a victory to overtake Antonio Conte’s men at the top of Group C.

The winner of the clash at the Stadio Olimpico will be well-placed to reach the last 16.

“I hope we will play with the same approach, maybe we can also be more effective and take more of our chances,” continued Di Francesco.

“We’re growing and the great strength of this team is that we give away very little.

“We respect Chelsea, but we’re also convinced about what we can do.”

Roma have a number of injury problems with record summer signing Patrik Schick still not fit to play.

“He has been reporting some pain when he kicks the ball, so he had new tests which did not show any major problem,” said Di Francesco.

“Either way, tomorrow he will not be included in the squad list, and we will assess for the next game against Fiorentina.”

“I don’t believe in coincidences or bad luck. We have to look at Bruno Peres separately, who got injured in a very specific part of his hamstring,” said the Roma coach.

“In general, however, we are working hard on solutions. But regardless of what you all are saying, I only have one thing in mind – tomorrow we are playing Chelsea, in front of our fans.

“It will be a great atmosphere and I hope the team will make them happy.”