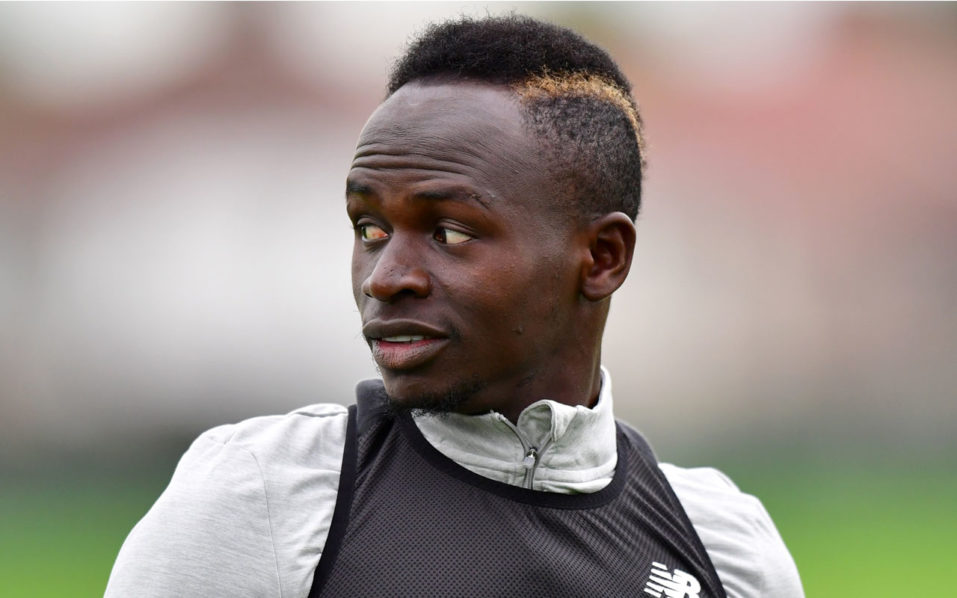 Senegal chose Liverpool star Sadio Mane Wednesday for World Cup qualifiers against South Africa next month just eight days after his club said he could be sidelined for six weeks.

The striker was among 25 players named by coach Aliou Cisse for crucial back-to-back fixtures with South Africa.

A Liverpool statement last Tuesday said Mane “picked up an injury that could keep him out of action for up to six weeks”.

Mane had to be substituted after suffering a hamstring injury during a 2-0 World Cup victory in Cape Verde this month.

Senegal need two points from matches in Polokwane on November 10 and Dakar on November 14 to qualify for the 2018 World Cup in Russia. South Africa will qualify if they win both games.

The Senegalese are seeking a second World Cup appearance after losing to Turkey in the 2002 quarter-finals.

South Africa qualified for the 1998 and 2002 tournaments and were automatic participants in 2010 as the first African nation to host the World Cup.