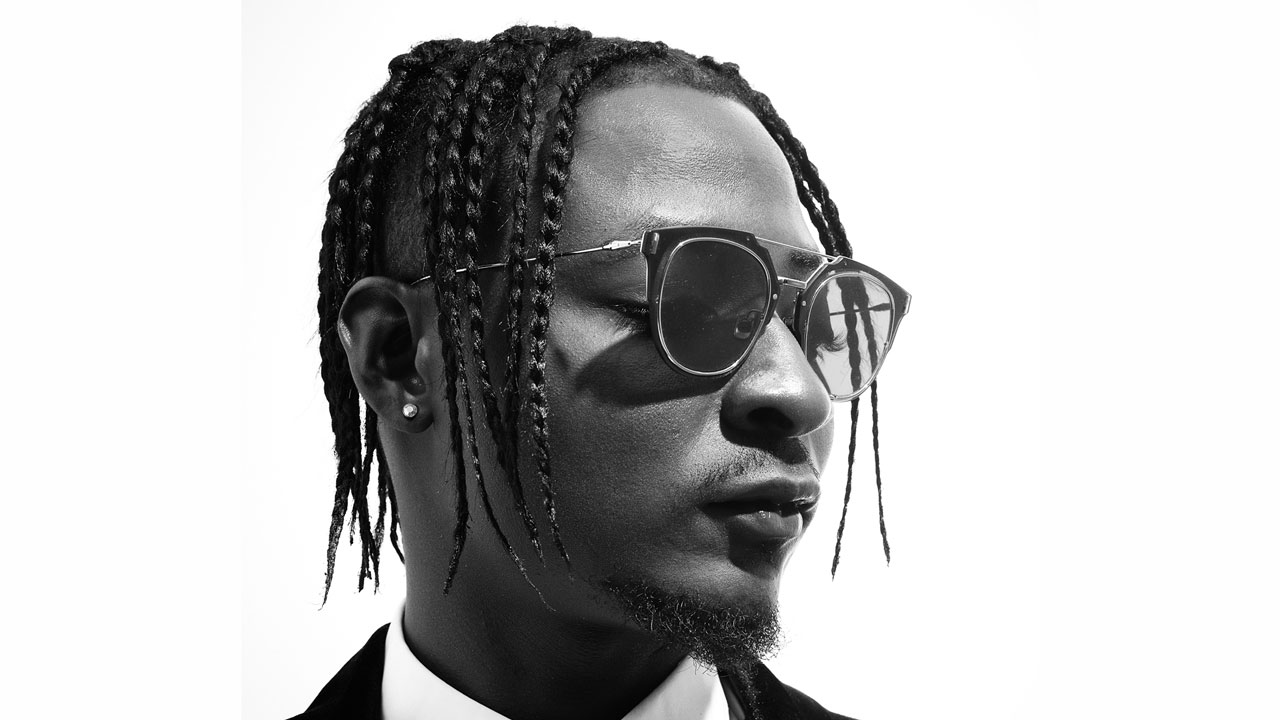 Fans of the singer, Shadrach Adeboye Folarin, well known as Shaydee and lovers of good music are in for a good deal as the vocalist will on Monday, October 23 release the much-anticipated video to his new hit single Make Sense.

Shaydee’s distinctly fine-tuned vocals, ability to hit hard and seamless tender notes, has set him apart from his contemporaries and endear him to fans. His well-received classic such as Pon de Floor, Smile High, Koyewon, and Hold me Tight, which are currently buzzing the airways on radio and parties across the country.

Recently signed to the newly formed 506 Music, a label that brings with them a wealth of experience with top level signings such as Somi Jones, a world class sound engineer and producer, who also has a publishing deal with Sony music, Shaydee, who has collaborated with some A-list acts in the industry including Seyi Shay and DJ Spinall is determined to showcase his talent.

506 Music aims to build a global network of media creatives who are united with the singular goal of producing distinctive art forms that will go beyond and above the music industry standard and echo greatness that will be impossible to overlook.

With his signing to the label, the High singer is now spotting an edgier, more urbane look after undergoing a complete rebrand. Featuring Wizkid, Make Sense, shows the singer intends ending the year with a bang and looking to start 2018 on a high note, as he has a lot of hit lined up.