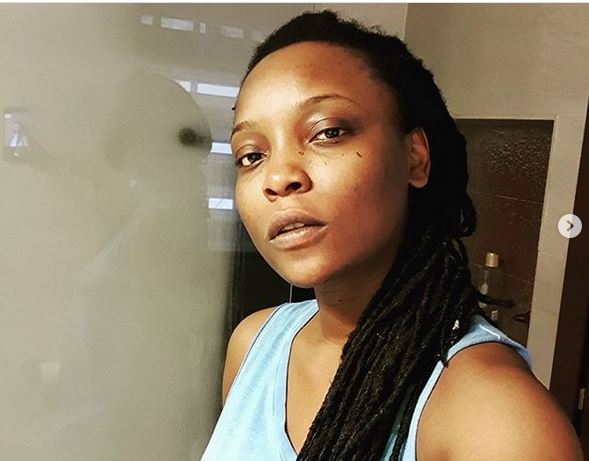 Nigerian Disc Jockey, Obianuju Catherine Udeh, popularly known as DJ Switch, has thanked Davido for the role he played in the EndSARS protest, saying the campaign changed her life for the better and also for worse.

Davido’s FEM became the anthem of the protest which was against police brutality.

DJ Switch was one of the leading figures of the protest.

On the night when soldiers forcefully dispersed protesters at Lekki tollgate, DJ Switch was on ground to live-stream the protest on Instagram.

Sharing a video that was taken exactly a year ago on her Instagram page, she wrote, “On this day, last year 20.10.20 we were filled with hopes that young Nigerians took a solid stand.

“Through all the government’s antics, lies, counter protesters and thugs that were sent to attack us, we stood our ground! When the Nigerian government exhausted all their poorly planned tactics, they unleashed nothing short of evil on its citizens.I’ve not been able to talk today and I cannot imagine what others who had it worse, feel!

“I am so proud of our young generation of leaders and our celebrities that have shown great leadership. I also must say, it is not a one day affair. This is a fight for the very fabric of our nation! My life changed on this day… for worse! But, I also believe it changed for good! I now know what it means to need something so bad and that need for me is a better Nigeria!

“To the youths who risked it all today in order to remember 20.10.20, you are in every bit Superman/Superwoman! Thanks to @davido for an anthem to remember! #endsarsmemorial #endsars #whogavetheorder #neverpostedthisbefore.”