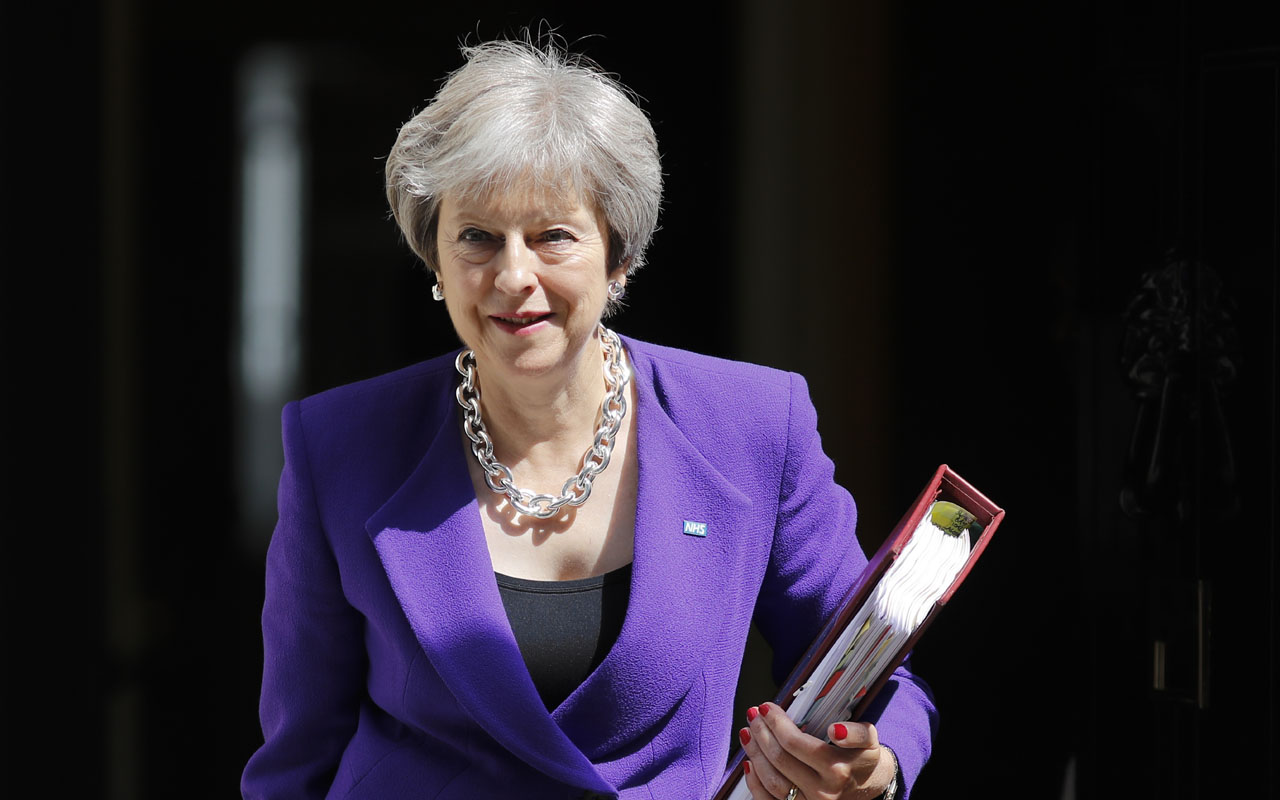 British Prime Minister Theresa May said on Sunday she would be “armed with a fresh mandate and new ideas” when she meets European Union negotiators over her Brexit deal.

EU officials have insisted that the deal is not open for renegotiation.

But May wrote in the Sunday Telegraph that she would be “battling for Britain and Northern Ireland” in her efforts to get rid of the agreement’s unpopular backstop provision.

“If we stand together and speak with one voice, I believe we can find the right way forward,” she said.

The backstop is intended to ensure there is no return to a hard border with Ireland, but Brexit supporters fear it will keep Britain tied to the EU’s customs rules.

MPs voted last week to send May back to Brussels to renegotiate the clause, suggesting her deal would then be able to pass after it was roundly rejected in parliament last month.

“I am now confident there is a route that can secure a majority in the House of Commons for leaving the EU with a deal,” she wrote.

“When I return to Brussels I will be battling for Britain and Northern Ireland, I will be armed with a fresh mandate, new ideas and a renewed determination to agree a pragmatic solution”.

The EU insists that the deal “remains the best and only way to ensure an orderly withdrawal,” but with the clock running down until the March 29 exit date the risks of a no-deal Brexit for both Britain and the bloc are coming into sharp focus.

May said opposition leader Jeremy Corbyn “also believes the potential indefinite nature of the backstop is an issue”, and that the EU has “already accepted the principle of ‘alternative arrangements’ superseding the backstop should it ever be required.”

The backstop would kick in if Britain and the EU have not agreed a trade deal on their future relationship after a time-limited transition period of up to two years.

“Nor do I have time for those who believe the verdict passed by the British people in 2016 should be overturned before it is even implemented,” she added, referring to the rump of MPs calling for a second referendum.

May has promised MPs that she will bring any revised deal back to be voted on by MPs on February 13.