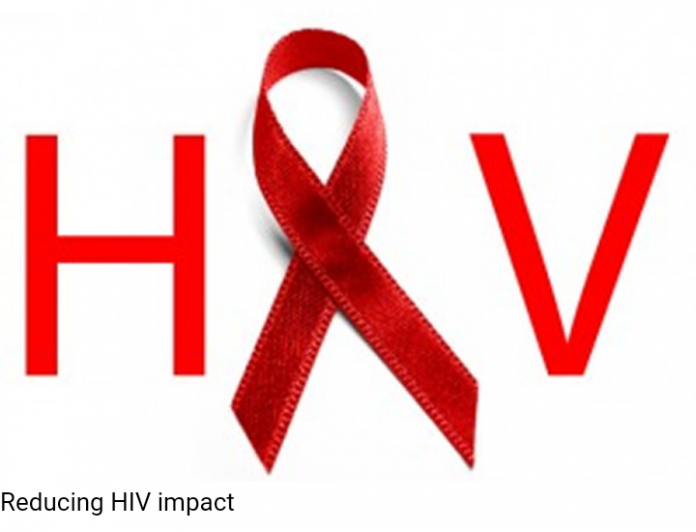 Gombe State Agency for the Control of AIDS, says no fewer than 5,340 children are undergoing treatment for HIV/AIDS in the state out of 31,450 persons with the viral condition.

Speaking with PUNCH Healthwise in Gombe in commemoration of the 2021 World AIDS Day, the Project Manager of the agency Dr. Suraj Abdulkarim stated that the failure of some pregnant women to get tested may be the reason why some of the babies became positive.

World AIDS Day is marked every 1st of December. It is a day set aside to sensitise people about the scourge of HIV/AIDS and how to prevent the viral disease. The 2021 World AIDS Day is themed ‘End Inequalities, End AIDS through a sustainable HIV financing in Nigeria’.

Abdulkarim disclosed further that the state is still grappling with a lack of test kits, especially in primary healthcare facilities.

He lauded donor agencies for supporting about 250 persons living with HIV/AIDS, noting that their collaboration has aided viral suppression in the state.

“Test kits are not available in most primary health care facilities. Some pregnant women not tested during the antenatal stage led to delivering of babies with HIV,” Abdulkarim said.

The Project Manager revealed further that the agency has extended awareness campaigns to custodial centres, and other specialised groups.

On her part, Bathseba Kalah, the State Coordinator, Planned Parenthood Federation of Nigeria, explained the new test kit named oral quick self-test kit is very effective, noting that it only requires saliva instead of blood for the test.

She called on the government to assist in making the oral quick self-test kit affordable, stressing that it cost at N1000 per one.