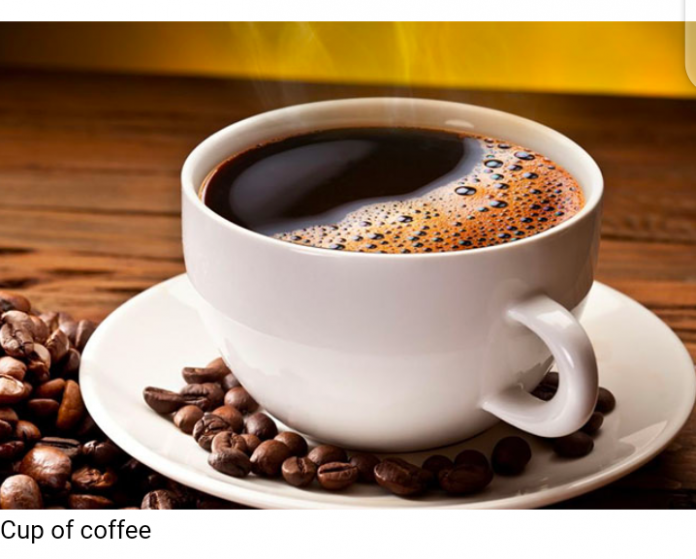 A new study by researchers at Tianjin Medical University, Tianjin, China, has indicated that drinking coffee or tea may be associated with a lower risk of stroke and dementia.

According to the recently published study led by Yuan Zhang, drinking coffee was also associated with a lower risk of post-stroke dementia.

The study published in the open-access journal PLOS Medicine and reported by www.sciencedaily.com stated that at the outset participants self-reported their coffee and tea intake.

Over the study period, 5,079 participants developed dementia, and 10,053 experienced at least one stroke.

At the end of the study in 2020, the researchers found that people who drank 2-3 cups of coffee or 3-5 cups of tea per day, or a combination of 4-6 cups of coffee and tea had the lowest incidence of stroke or dementia.

Intake of coffee alone or in combination with tea was also associated with a lower risk of post-stroke dementia, the study said.

How I Control My Blood Sugar With Diet, Medication –87-Year-Old Man Who Has Lived With Diabetes For Almost 50 Years