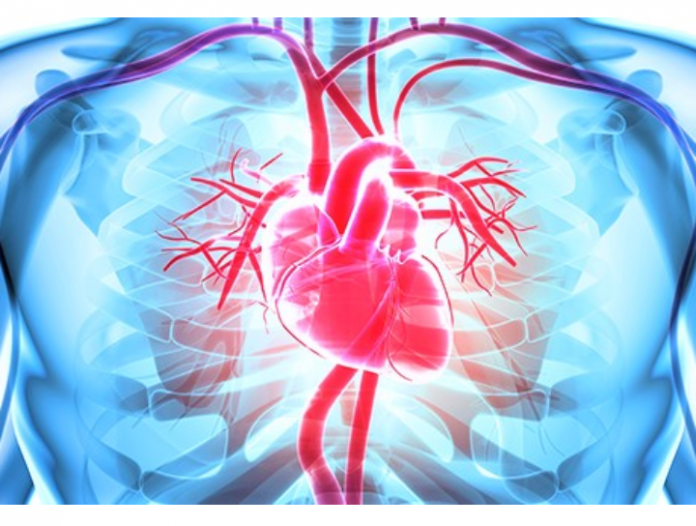 A neurologist, Prof. Ikenna Onwuekwe, has urged people suffering persistent insomnia and snoring to seek medical attention, warning that they are more at risk of serious cardiovascular conditions.

According to Onwuekwe, people who suffer from insomnia and obstructive sleep apnea are at risk of developing stroke, heart problems and other health conditions.

According to him, obstructive sleep apnea otherwise known as snoring prevents one from having a good night’s sleep and thus can cause insomnia.

Suffering from both insomnia and obstructive sleep apnoea, he said, is risky because it puts the sufferer at great health risk which can cause them to die earlier than expected.

Speaking with PUNCH HealthWise, Onwuekwe, who is the head of the neurology unit at the University of Nigeria Teaching Hospital, explaining said, “If you know anybody who snores heavily, you’d see that they don’t sleep well at night so when they wake up in the morning, they still feel like going to sleep during the day time so they never get refreshed and when you have insufficient sleep every day, you’d now have a lot of other problems such as hypertension, diabetes risk, coronary artery risk.

“It is quite a huge combination of health problems just by not sleeping well at night because of snoring and waking up and having a night of interrupted sleep”.

He added that it is proven that it is not just a risk factor not just for heart disease but for stroke and a lot of other things and they die earlier than most people.

Also, researchers at Flinders University have suggested that people who suffer from both insomnia and obstructive sleep apnoea are more likely to suffer from heart problems and are almost 50 per cent more likely to die than those without either condition.

The research which was published in European Respiratory Journal and reported by Eurealert studied a large US-based dataset of over 5000 people to understand the risks of co-morbid insomnia and obstructive sleep apnoea.

“The study also showed participants with COMISA had a 47% increased risk of dying (for any reason) compared to participants with no insomnia or sleep apnoea, even when other factors known to increase mortality were taken into account.”

“Given that these people are at higher risk of experiencing adverse health outcomes, it is important that people undergoing screening for one disorder should also be screened for the other,” he advised.