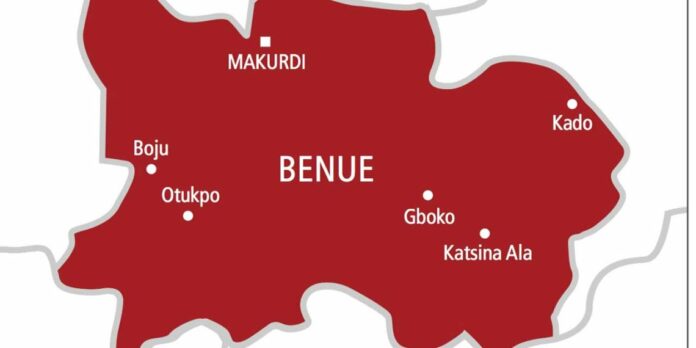 Some gunmen suspected to be armed robbers on Sunday killed a lecturer, Echobu Adah, who worked with the Benue State Polytechnic, Ugbokolo.

Sources said the lecturer was travelling in his car when he was shot by the gunmen on the Otukpo/Enugu highway.

A resident, who did not want to be identified, said the hoodlums were operating on the highway when Adah drove to the scene.

“The lecturer was travelling back to his station at Ugbokolo around 5pm on Sunday when he ran into the robbery scene and was shot dead,” the source said.

The killing of the lecturer was said to have triggered a protest at the Eke Junction on the Otukpo/ Enugu highway, which resulted in gridlock on the road for hours.

Nothing was removed from him.”