Home Health How I lost My Mother To Colorectal Cancer, Father To Stomach Cancer... 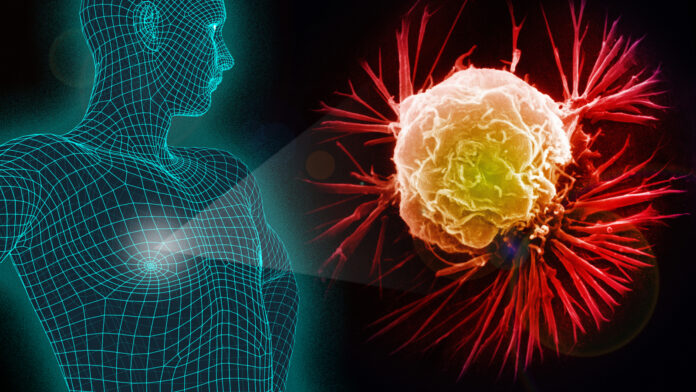 When Mrs. Ebunola  Anozie lost her mother, Mrs. Claudia Adeniyi, to colorectal cancer in 1970, she was heartbroken.

She was only seven years old when her mother died at the age of 35. Then, her father, Mr. Benjamin Adeniyi, became two-parents-in-one.

Little did she know that the unexpected would happen again. Her father was diagnosed with stomach cancer.

Sharing her experiences with PUNCH HealthWise, Mrs. Anozie said at that time, not much was known about cancer.

She, however, noted that the family ensured her parents got adequate medical care.

“My mother was flown abroad for treatment but the next thing we got was her body. It was devastating. Being the last of five children, I knew my mum for just about six-and-a-half years.

“So, my father was all we had but, unfortunately, I lost my dad to cancer of the stomach in 1995.

We thought he was going to make it because he had started his treatment here before we flew him abroad for treatment. He got a clean bill of health and came back but after six months, he died.

I will not lie to you, it brought me to my knees because he was my best friend and everything I had,” she said.

The loss of her parents became a wholly transformative event. On a trip to the United States, she began to make inquiries about cancer.

“I was watching the TV and I saw that they were talking about breast cancer. I asked my friend if people really had breast cancer because I never knew.

“I got interested because I felt a pain in my breast so I went to the hospital to have a mammogram done but the doctor said I couldn’t because I was quite young then.