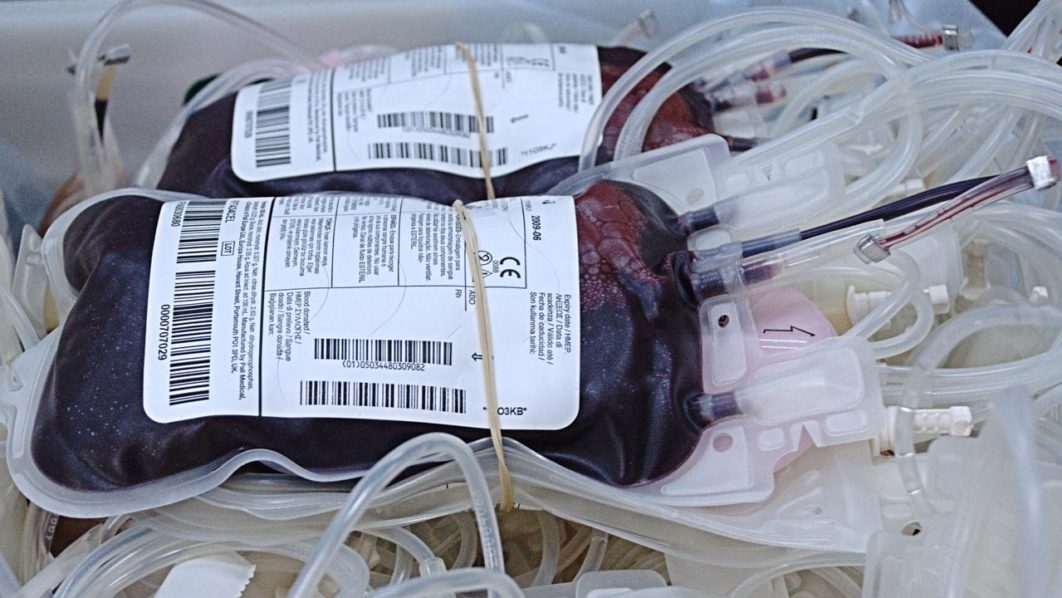 To complement government’s efforts in shoring up depleted blood banks, the Rotaract Club of Gbagada, District 9110, in conjunction with the Lagos State Blood Transfusion Committee, has organised voluntary blood donation and free health medical checkup for residents in Gbagada.

The club also partnered with Give Blood Give Life; Life Savers International; War Against Chronic Disease Initiatives and the White Cell Foundation.

Speaking at the event, held at the Lagos State Blood Transfusion Service Centre, Gbagada General Hospital, Gbagada, President of Gbagada Rotaract Club, Olumide Benedict Omodehin, said the programme was part of the club’s area of focus which are – economic development, health and literacy.

Omodehin, who noted that the club in October is focusing on economic development and community service, said part of its commitment to service is to donate blood and help solve problems of people with health challenges.

The Rotaract president, who has donated blood 33 times, stressed the need for Nigerians to do the same. He pointed out that shoring up blood banks would ensure its availability thus saving lives, especially that of expectant mothers during childbirth.

“We know what people go through in order to get blood when the need arises. And again, many people have not keyed into donating blood voluntarily. We want to use this to create awareness on why people should donate blood. It is beneficial to your health to donate blood,” he said.

He urged Nigerians to support the blood donation initiative to ensure constant supply of blood in health institutions.
“It costs you nothing, after donating blood, you are not going to faint, nothing will happen to you. If every Nigerian youth keys into voluntary blood donation, there wil be no issue of scarcity of blood.”

Omodehin disclosed that it was the first time the club would be working with multiple partners and comprehensive health checkups and counseling.

A member of Liver savers International, Oladipo Areago, said they are mobilising people to donate blood, especially through individual member’s network. “ We have people on our list. Each time they know they are due for blood donation, they come for it.”

A donor, Rotaractor, Hamidu Muhammed, said blood donation is about saving lives. “I believe that there is someone out there in need of blood. So, if am donating today, I am increasing the capacity of the blood banks and I could save a life.”

Nigeria, Others To Get Malaria Vaccine By First Quarter Of 2022 –AHM

How COVID-19 Outbreak Threatened Progress Against Measles – WHO

221 Completed Health Centres In 31 States Yet To Begin Operation