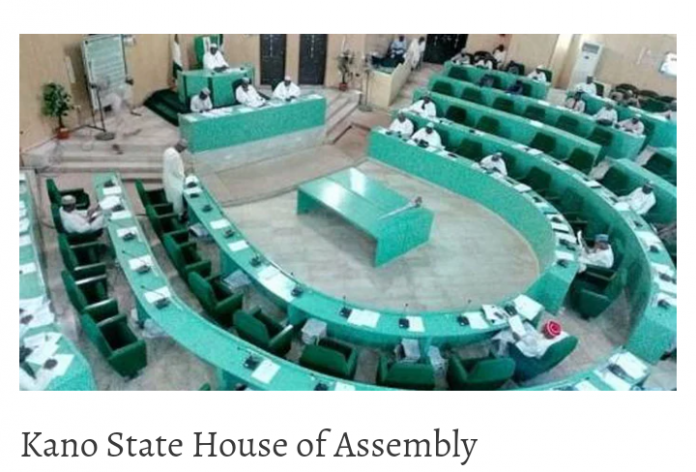 The Speaker of the Kano State House of Assembly, Hamisu Ibrahim, has expressed concern over the alarming rate at which pregnant and nursing women die in the state.

To check the ugly trend, the Speaker said the draft Kano State Free Maternal and Child Health Care Bill before the House would be expeditiously passed.

The Speaker stated this at a two-day legislative retreat on Free Maternal and Child Health Care for principal officers of the Kano State House of Assembly, which held in Kaduna on Friday.

The retreat was organised by the Resource Centre for Human Rights and Civil Education with support from MISEREOR/KZE – Germany.

This was just as the Executive Director, the Resource Centre for Human Rights and Civil Education, Dr Ibrahim Zikirullahi, lamented that over 50 primary health centres in two local government areas of Gwale and Kumbotso, in Kano State, were still poorly equipped and required urgent upgrade.

The Speaker, who assured participants that the final outcome of the retreat won’t be swept under the carpet, stressed the importance of the life-saving bill, noting that the lawmakers would leave no stone unturned until it is passed.

He said, “On our part as legislators, I want to assure participants, especially the organisers of this retreat, that the House is always keen to step up efforts in providing legislation that will improve the lives and well-being of the people we represent.”